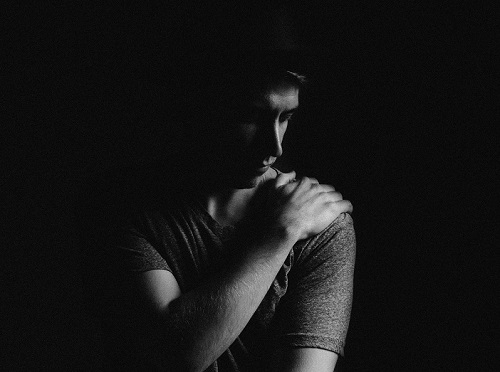 All lives are precious. However, the most heart wrenching losses are undeniably the deaths of children. When it comes to our nation’s teenagers, the loss is very acute. Viewed on the cusp of adulthood, the future is bright, or at least it should be. However, teenage suicide is on the rise. The time to prevent these senseless deaths in America is NOW. The first step is to separate fact from fiction.

It’s summer break for most teenagers right now, but before we know it the yellow buses will start appearing around town carrying our children to school. Since the Parkland school shooting, our youth has risen and begun to actively fight against violence in our nation’s schools. I for one commend these teenagers, who demand violence stop at their schools. However, it is important to note and discuss the fact that more teenage deaths are attributed to suicide than at the hands of an active school shooter.

The most up-to-date suicide statistics are from a comprehensive report by the CDC in 2015. Although there is no definitive data for suicide attempts, the CDC utilized data from emergency rooms throughout the United States for the report. Below are the shocking statistics showing the rise of teenage suicide in our country:

Unfortunately, it often takes firsthand knowledge of a teenage suicide to rally the community and start talking about the elephant in the room. Unfortunately, these thoughts of outrage and action are usually short lived, due to lack of media coverage. However, suicide claims significantly more American teens than homicide. We need to band together and help our youth choose life instead of death, one teenager at a time.

What We Can Do

Although teenagers are considered self-sufficient, they are still children, ultimately under the protection and care of adults. The cause of death of the American teenager often stems from depression, bullying and other societal pressures played out real time within our digitized society.

The teenage addiction to social media fuels the fire and creates bullies and victims of bullying alike. Add this to the natural angst every teenager deals with, and self-hate and thoughts of suicide increase significantly.

As mentioned before there are signs to watch out for.  Listed below are subtle suicidal indicators that may indicate that your teen or a teenager you know is contemplating suicide:

If you notice any of these signs, be sure to take them very seriously and talk about suicide with the teen. There is no “snapping out of it” anymore. One teenage suicide is one too many. Get help: National Suicide Prevention hotline 1-800-273-8255.