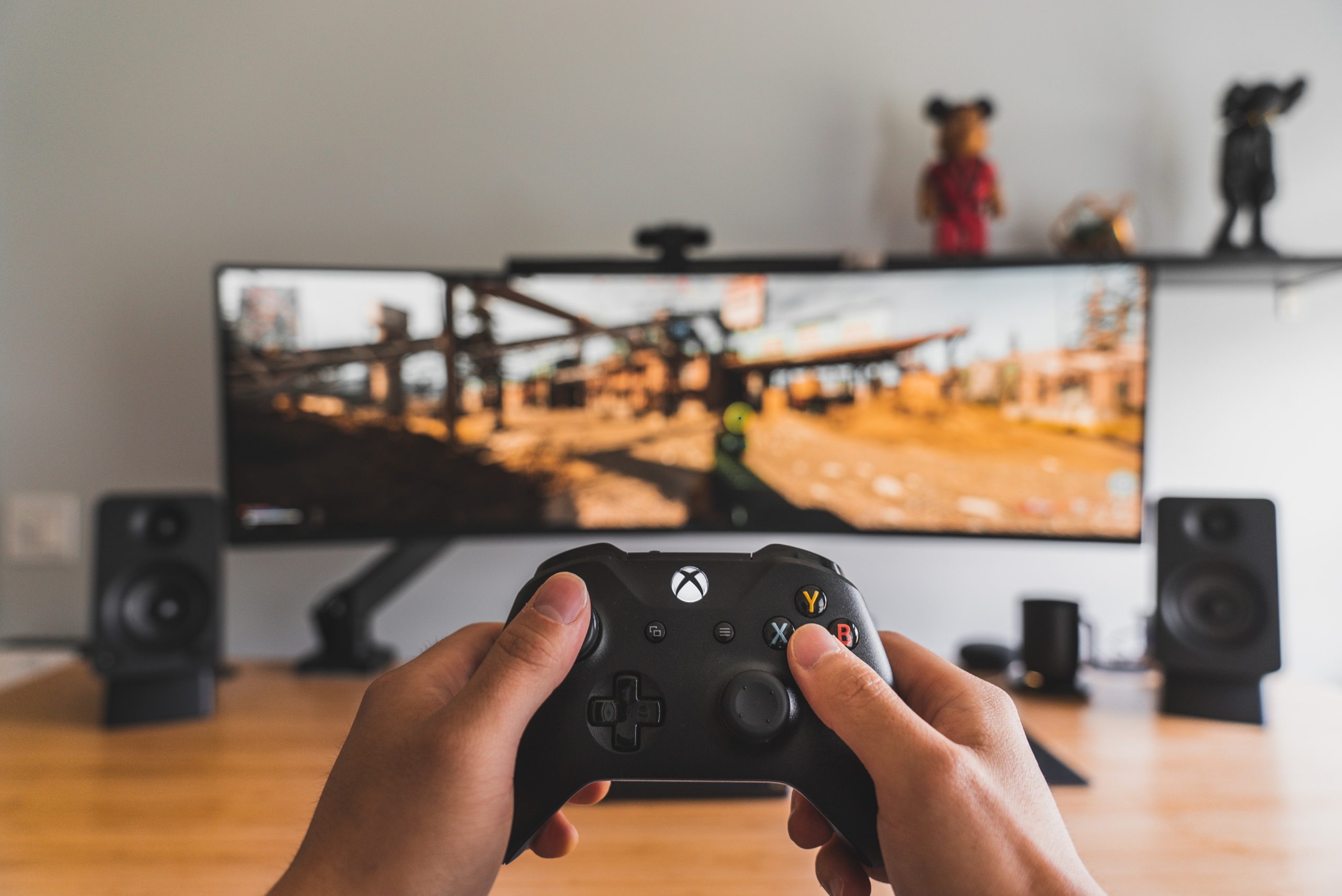 Healthline states a consistent relationship between violent video game use and aggression. Specifically, video game rage decreases the following in the gamer:

On the flip side, a recent study published in the Journal of Economic Behavior & Organization of boys aged 8 to 18 who played violent video games found no evidence that the boys’ violence against other people increased after playing a violent video game.

There are no clear-cut studies. However, parents should have limits on what their children play. Here are eight practical tips.

Make Video Gaming a Positive Part of Your Child’s Life

Tim Dimoff does not think it’s wise to regularly let your children read, write, view, or play video games with violent themes. On the contrary, keeping a life-balance situation will help reduce violence in the next generation!