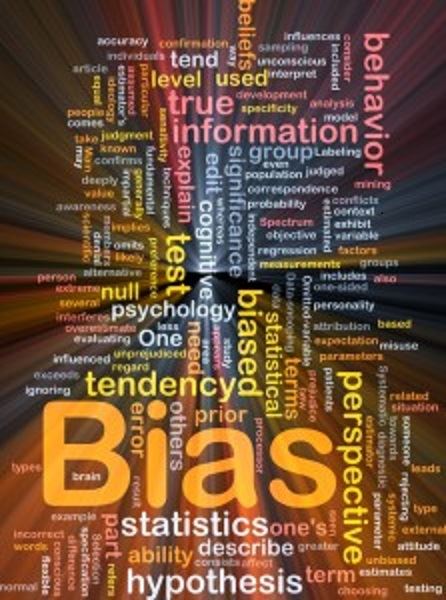 Have you ever looked around your office and noticed that the managers are primarily men? The clerical workers are predominantly women? That you have very few people of color as employees? These observations may go unnoticed in the day-to-day work environment, but addressing these issues is the only way to change.

What is Hidden Bias?

It appears at the unconscious level based on upbringing, identity, culture, and mass media. It shapes the way you view people and how you behave towards them.

These differences could include several characteristics, such as:

Hidden Bias Can Lead to a Tough Work Environment

But how do these hidden biases lead to a non-diverse work environment? Think about the hiring process. While interviewing, one of the main objectives is for the two people to connect and see whether they would be a good fit in the company. This “connection,” though, is most easily achieved when discussing similarities. Perhaps the interviewer and interviewee attended the same university, are from the same hometown, or their kids play the same sport. This connection makes the person appear like they would be an excellent cultural fit. But with this phenomenon consistently occurring and people recruiting similar people, the company becomes very homogeneous.

Most recruiters and HR managers avoid acting differently toward people based on gender, race, or age. But these hidden biases are harder to recognize. Does a married man make him appear more stable? Does the applicant speak with a Southern accent, make her appear not very smart? Could a single mother be unreliable? These unconscious observations based on societal input most likely sway many hiring decisions.

Diversity and Inclusion is a Start

Here are five companies that are making D&I a priority in an attempt to drive down hidden biases:

Apple is a passionate believer in diversity. Tim Cook appointed three women to the executive team, recruited directors from underrepresented groups, transformed hiring practices, and launched an annual inclusion and diversity report, which he shares with the public.

Organizations like Accenture, Starbucks, and Visa have gone to great lengths to ensure their employees are heard and respected. They have clearly defined diversity policies that reverberate through every aspect of their organizations, and they provide access to outstanding resources for internal and external use.

However, ultimately it comes down to treating all applicants and employees fairly and equitably. It will take awareness, training, and checks and balances to overcome, but it is possible.