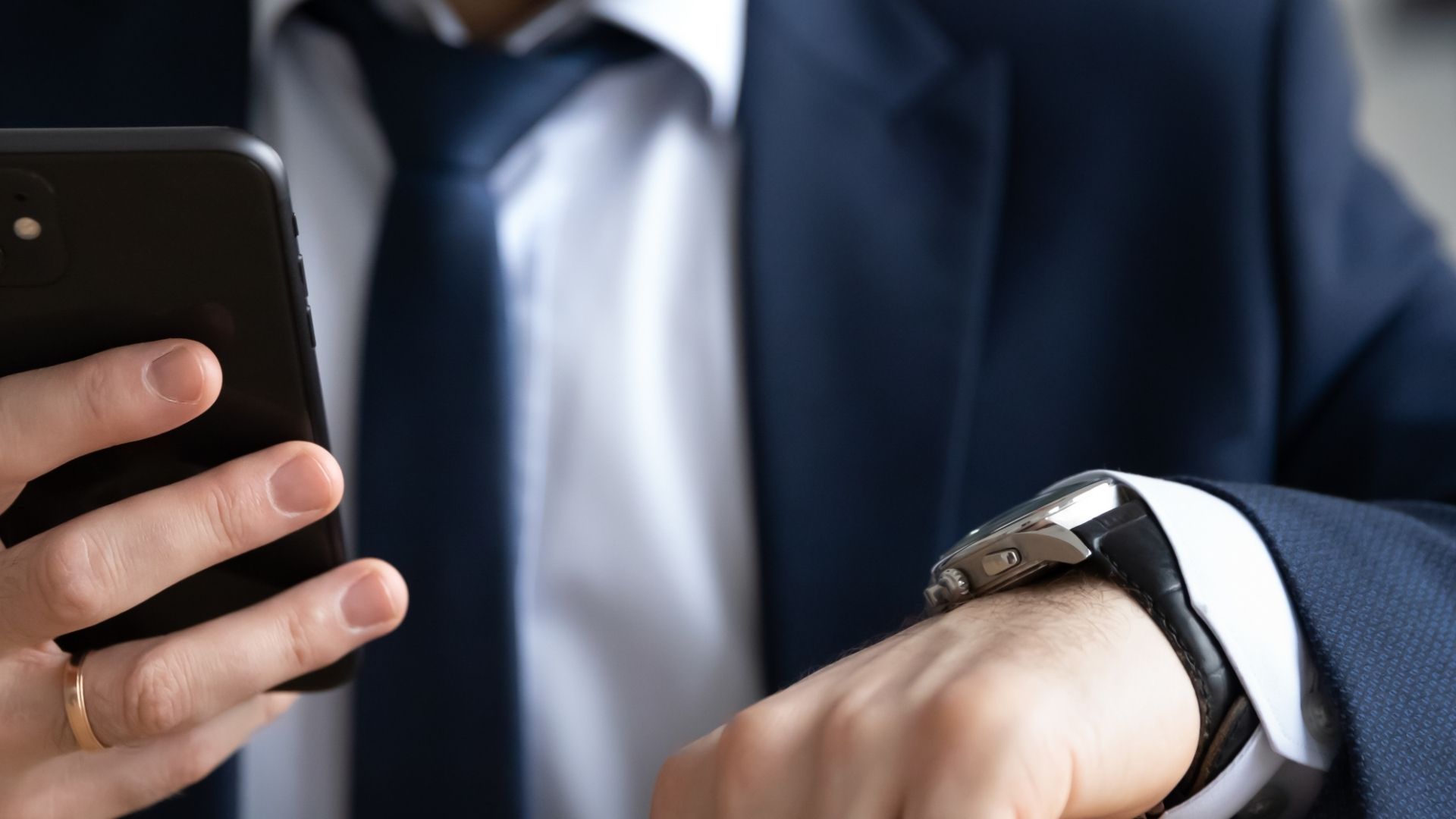 For several years, teachers have looked to Congress to pass laws to keep guns out of active shooters’ hands. But it’s not just those returning to academia that is calling for gun reform. It’s the average U.S. citizen that no longer feels safe attending public events in America. One solution is up for debate, universal background checks for all gun purchases in the United States.

It’s estimated that 20-22% of gun transactions occur without a background check.

Currently, only licensed dealers are required to run background checks. There are many other “legal” loopholes for private sales, including:

The bottom line, there are too many ways for people who should not have a gun to purchase one.

There is no denying these loopholes enable domestic abusers, people with violent criminal records, and people prohibited for mental health reasons to purchase guns from unlicensed sellers with no background check in most states.

However, there is also an argument that universal background checks do not work.

Data providing statistical proof that the gun control legislature impacts firearm-related deaths in America is lacking. One study conducted by the Gun Policy Research Review conducted a survey weighing statistical data for eight gun-related areas of concern against the effectiveness of  13 types of gun policies in the United States.

8 Types of Gun-Related Areas of Concerns

Although gun laws were deemed inconclusive for most gun use outcomes, child-access prevention laws were considered the most effective, indicating support in preventing suicide attempts and unintentional injuries and deaths.

Background checks were found to be moderate in preventing suicide and violent crime. However,  mass shootings were deemed inconclusive about whether background checks laws were adequate.

Overall, the most extensive argument for universal background checks is the chance to save lives by keeping guns out of the hands of potentially violent or unstable individuals.

Universal background checks are a start to help reduce gun violence in this country. Coupled with licensing requirements, age restrictions, and safety courses, our country could become safer and less violent.

Tim Dimoff’s engaging and thought-provoking presentations are sure to enlighten, inform, and move you into taking action on such critical issues as workplace risks, security, and societal threats. Feel free to contact Tim today for more information.