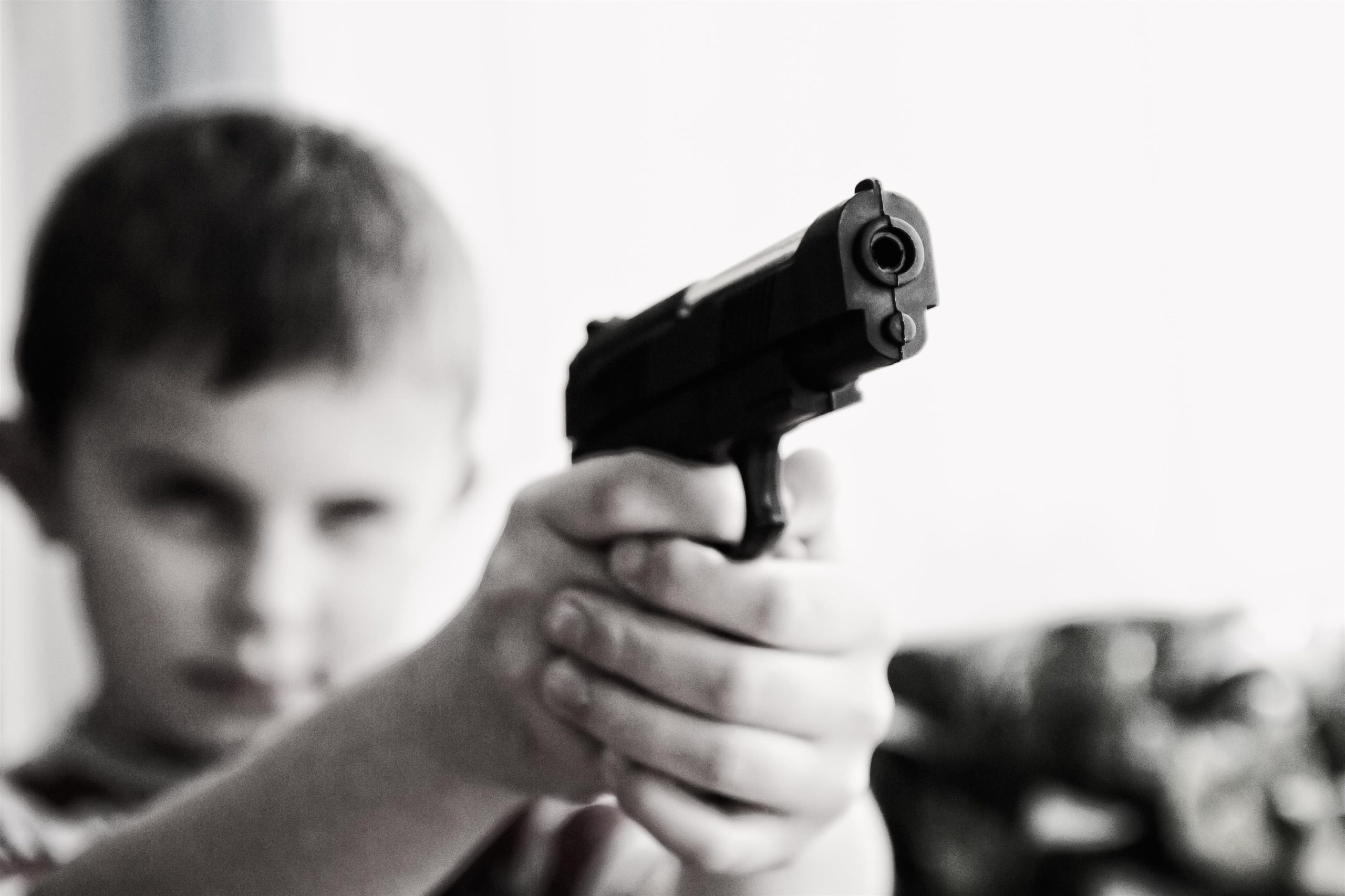 A 15-year-old kills four of his classmates and wounds seven others.

A 9-year-old puts a loaded gun into his backpack and takes it to school, where it accidentally fires and lodges a bullet into the spine of an 8-year-old.

These are just three examples of children having access to loaded firearms. This blog will focus on the overwhelming statistics regarding child deaths, how parents and guardians can act, and other resources to keep your children safe.

The Statistics are Overwhelming

CAP laws take a variety of forms. The strongest laws impose criminal liability when a minor is likely to gain access to a negligently stored firearm regardless of whether the minor gains access (California). The weakest merely prohibit certain persons, such as parents or guardians, from directly providing a firearm to a minor (Georgia).

The laws allow for criminal charges to be brought against adults who intentionally, recklessly, or negligently allow children to have unsupervised access to firearms.

Currently, Ohio does not have any Child Access Prevention laws.

According to the RAND Gun Policy in America, there is supportive evidence that Child Access Prevention Laws reduce all firearm self-injuries among young people.

As a gun owner with children in your home, utilize all the resources (including free gun locks) from Project ChildSafe. They have resources for new gun owners, as well as a quiz on assessing your firearm safety.

Enroll in the Home Firearm Safety Courses offered by the NRA.

Keep your guns always unloaded and locked away when they are not on your person. Be sure to keep your bullets in an entirely different locked area.

Lobby your Ohio Congressperson and Ohio Senator to introduce a CAP law. Like the case in Michigan, it will be challenging to hold parents and other guardians accountable for shootings without one.

Suicide is a Gun Issue, Really

Bulletproof Backpacks are NOT the Answer

Contact Tim to schedule a talk about this subject. Also, be sure to listen to his December 8, 2021 media interview about the Michigan shooting and why Child Access Prevention Laws need to be a focus for most state legislative bodies.